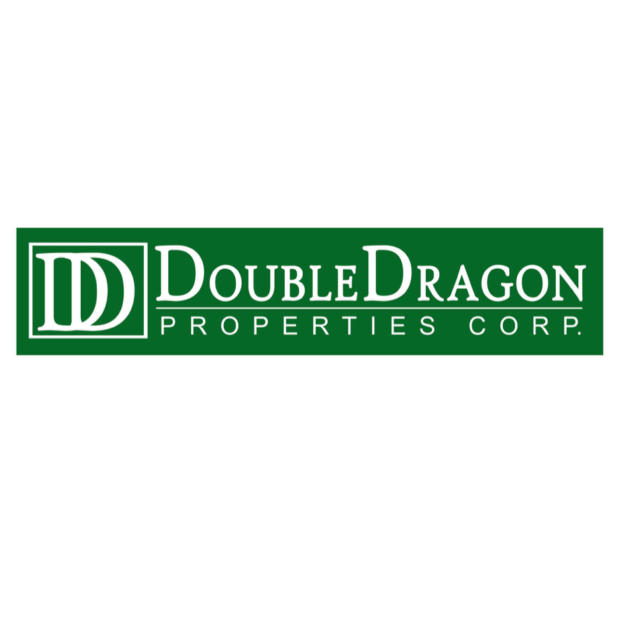 Property develo­per DoubleDragon Properties Corp. expects to achieve its goal of hitting 1.2 million square meters in gross leaseable area (GLA) by 2022 instead of this year, given construction constraints arising from the new coronavirus disease (COVID-19) pandemic.

DoubleDragon has comple­ted a portfolio of 803,735 sqm of GLA, equivalent to 80.3 percent of its old target of one million square meters of GLA for 2020 set when it went public in 2014, the company disclosed to the Philippine Stock Exchange.

The group has since increased its GLA target for 2020 to 1.2 million sqm under its four pillars of growth: provincial retail leasing, office leasing, industrial leasing and hotels. These businesses are seen to provide the company with a diversified source of recurring revenues backed by a string of appreciating hard assets.

In a recent statement, DoubleDragon said it adjusted this upgraded target to 2022. The lockdown protocols in various parts of the country since March this year have constrained construction activities.

Nonetheless, the company believes that the COVID-19 pandemic has only affirmed the relevance of its portfolio.

“It is trying times like these, when the most impor­tant aspect is having a relevant and resilient business model in the company’s portfolio, and we are glad that DoubleDragon’s portfolio had the opportunity to be tes­ted. The size of the company’s real estate portfolio and the revenues it used to generate will not matter much if the changes of customer beha­vior from this unprecedented global pandemic will make the real estate portfolio irrelevant going forward. Our team will continue to make sure that its portfolio will always be geared to capture the bright future of our economy,” DoubleDragon chair Edgar Sia II said.

“For a glimpse of DoubleDragon during the lockdown, CityMalls played a vital role in the provincial communities it serves as innate in its business model, majority of its space are essentials,” he said.

Sia reported that the group’s Hotel 101 even had higher occupancy levels during the quarantine than the prelockdown period and played an important role in housing long-staying business process outsourcing (BPO) employees.

“Office leasing, including DD Meridian Park complex continued to keep its rental revenues intact as with all the other office lessors in Metro Manila,” Sia said.

“The relevance of CentralHub warehouse complex became even more undeniable during the lockdown as many companies realized the importance of having storage around the country when the movement of goods was paralyzed,” he added.

Hotel revenues last year also grew by 25.94 percent to P672.06 million due to higher occupancy and room rates. Its hotel portfolio has increased to 5,828 rooms, which include both operational and rooms in the pipeline. Occupancy across its major operational hotels averaged 84.8 percent in 2019 versus only 78.3 percent in 2018.

DoubleDragon has secured a total of seven new Hotel 101 projects in addition to the operational Hotel 101 Manila, bringing its total new project inventory to P20.22 billion. Of this inventory, P3.22 billion has been sold.

Meanwhile, its retail community malls maintained a 93.4-percent occupancy in 2019. It has also continued to expand its chain of Central Hub warehouse complexes nationwide.