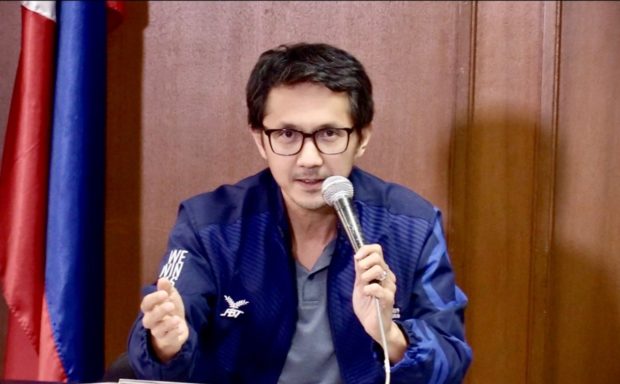 The Duterte administration’s infrastructure gurus have added 13 projects to support post-pandemic recovery to the ambitious “Build, Build, Build” pipeline while removing eight others that have yet to move beyond their feasibility study stages.

Vivencio Dizon, presidential adviser for flagship programs and projects, said on Thursday (Aug. 6) that of 100 projects on the BBB list, 92 were retained which would cost P1.4 trillion.

Dizon said these were shovel-ready projects, which he included 29 public-private partnerships (PPPs) to be financed by tycoons’ deep pockets.

Dizon earlier told the Inquirer that the government planned to renegotiate terms of big-ticket infrastructure to be undertaken by the private sector and possibly give them longer contracts to allow a return of investments in consideration of the economic “new normal” inflicted by the COVID-19 pandemic.

On the other hand, Dizon said the eight projects worth a total of P370 billion stricken out of the “Build, Build, Build” list included these:

Save for the Kanan Dam project which was PPP, the seven others were to be funded by official development assistance (ODA) from multilateral lenders and bilateral development partners.

These additional projects would bring the BBB list to 105 projects.

The lone health project recently included in BBB was the Virology Science and Technology Institute of the Philippines, although Dizon said there remained some other Department of Health (DOH) projects pending approval.

In ICT, the four projects included:

For water, the projects were:

For transportation, the new projects included:

The planned bridges would all cross the Marikina River.