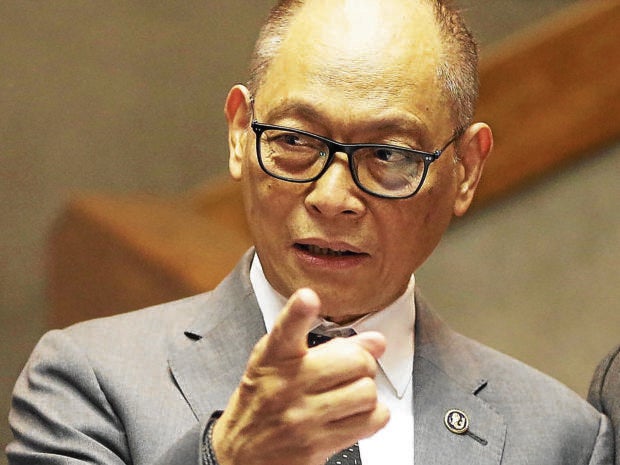 The substantial pro­­­g­­­­ress made in the government’s “digital transformation agenda” has helped prepare the country for the ongoing coronavirus disease pandemic, including the ability to disburse cash assistance to underprivileged beneficiaries through electronic means, according to the central bank.

“Digital payment initiatives pursued by the BSP will further enhance the country’s overall competitiveness as we begin to transition to the new economy,” he said.

The central bank chief no­ted that entities participating in the EGov Pay facility rose to 56 at end-March this year from only two when it was launched in November 2019.

EGov Pay allows individuals and businesses to pay taxes, permits, fees and other obligations to the government electronically.

Participating government agencies include the Bureau of Internal Revenue, Department of Trade and Industry, Philippine National Police, Overseas Wor­kers Welfare Administration and various local government units. By end-2020, 180 government entities are expected to be onboard the facility.

At the same time, 21 BSP-supervised financial institutions are set to join the seven others this year that now offer QR Ph services.

The adoption of QR Ph will accelerate digital payments with the efficiency of scanning a standard quick response (QR) codes instead of encoding a payee’s account details.

While now only facilitating person-to-person payments, QR Ph will further penetrate the market with the projec­ted availability of the person-to-merchant QR Ph in the fourth quarter of 2020. This will enable merchants, including micro and small vendors, to accept e-payments by merely displaying a standard QR Code for their customers to scan.

Meanwhile, majority of the Social Security System’s Small Business Wage Subsidy fund is being disbursed through PESONet, an electronic fund transfer service created under the National Retail Payment System initiated by the BSP.

Finally, the conversion of nearly 3.9 million Pantawid Pamilyang Pilipino Program (4Ps) accounts into interope­rable transaction accounts is scheduled to be implemented by Landbank of the Philippines by August 2020.