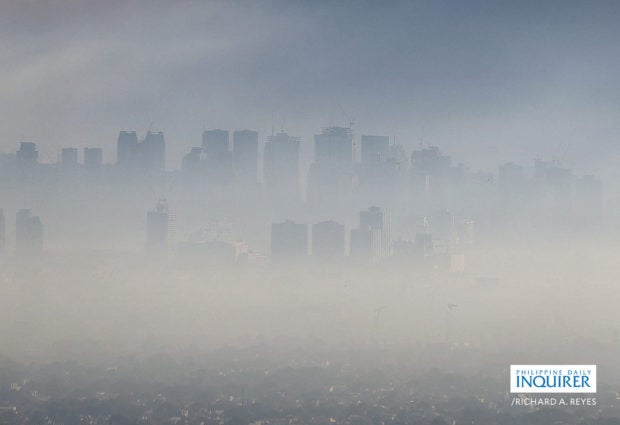 The sharp contraction of the economy in the second quarter of the year—the largest decline in the country’s history—is different from previous crises because the country is on better footing now, the head of the central bank said.

In a statement, Bangko Sentral ng Pilipinas (BSP) Governor Benjamin Diokno said “inherent weaknesses” in the country’s economy and financial system made previous declines much worse than the current one that is caused largely by the COVID-19 pandemic.

“In sum, there were inherent weaknesses in the economy then,” he said. “I recall that in the 1980s, the Philippines belonged to a select group called heavily indebted countries.”

Last week, the government reported that the economy contracted by 16.5 percent in the second quarter of 2020 — the sharpest decline since reliable records began in 1981 and likely since World War II.

Diokno explained that this contraction was due to the strict, nationwide lockdown implemented by the government “to save lives and to allow the buildup of health facilities and testing capacity due to the pandemic.”

“It is not because the economy was weak,” he said. “The contraction is temporary.”

He added that the economy is robust, characterized by “strong fundamentals” like:

“The setback is temporary,” he said. He added that “recovery can come quickly” with the return of consumer confidence, factories and construction, particularly the “Build, Build, Build” program and full restoration of public transportation.

To date, the central bank has released an estimated P1.3 trillion into the financial system to buttress the economy.

The BSP did it through a combination of interest rate cuts, reductions in banks’ reserve requirements, regulatory relief for financial institutions and a lending to the national government through the purchase of the latter’s bonds.

The BSP chief earlier said the economic recovery process “is on its way” and said the country should expect to see a “strong rebound” of 6.5 to 7.5 percent in 2021.