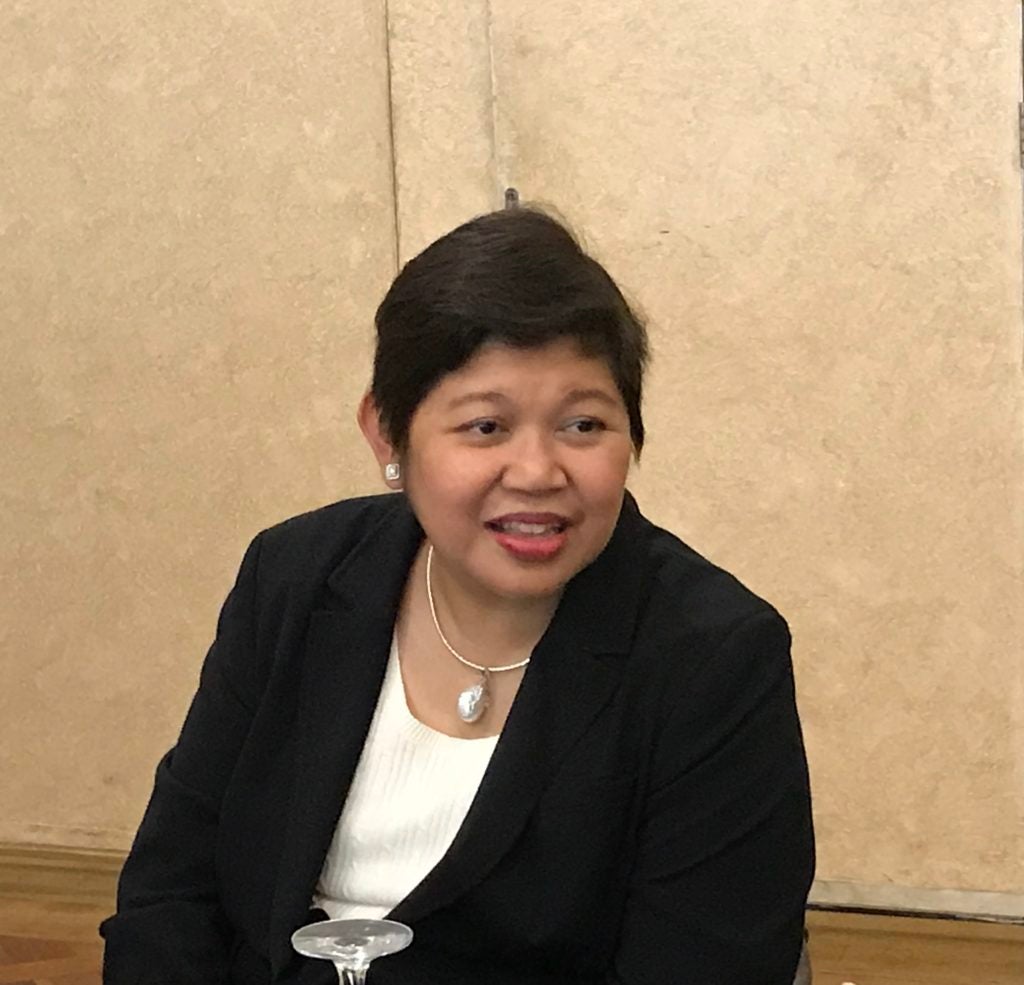 Leading industrial estate developer Ayalaland Logistics Holdings Corp. (ALLHC) defied the downturn in the overall property market in the first quarter on the back of higher real estate sales and warehouse leasing revenues.

ALLHC chalked up P150 million in net profit in the first three months, up by 1.2 percent year-on-year, driven by a 21-percent growth in revenues to P1.2 billion.

The company remains optimistic about business and is gearing up for gradual resumption of operations.

“Our efforts to build up our assets in 2019 with additional industrial estates and logistics facilities have been notable in delivering these first quarter results. We believe that continuously growing and enhancing our assets will effectively bring the company forward,” ALLHC president and chief executive officer Maria Rowena Tomeldan said in disclosure to the Philippine Stock Exchange on Monday.

Property experts believe that the industrial/warehousing will be among the real estate sub-segments that will fare well despite the challenging economic environment caused by the coronavirus pandemic.

ALLHC’s revenue growth was driven by industrial lots sales and warehouse leasing, making up for flat earnings from commercial leasing due to closure of Tutuban Center and South Park Center in mid-March. Due to the government-sanctioned lockdown of Luzon, retail operations in Tutuban Center were limited to supermarkets, banks, drug stores and Bayad Centers which provide basic services.

Rental revenues from warehouse leasing rose by 45 percent year-on-year to P109.2 million. The company had a total gross leasable area (GLA) of 175,000 square meters as of end-March, up by 29 percent year-on-year. Lease-out rate was higher at 95 percent from 86 percent a year ago.

On the other hand, revenues from commercial leasing were flat at P185.7 million, compared to revenues of P181 million in the first quarter of 2019 due to the impact of the lockdown which started in mid-March 2020. This segment had 90,000 square meters of GLA, of which leaseout was at a rate of 92 percent compared to 66 percent in the same period last year.

Laguna Technopark Inc. registered a 19 percent year-on-year growth in revenues to P938.3 million for the first quarter. Net income was lower by 3 percent at P135.1 million.