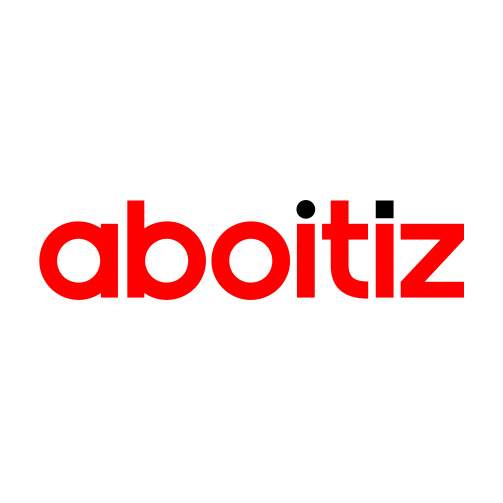 Aboitiz Equity Ventures Inc. will continue infrastructure investments despite the new coronavirus disease (COVID-19) pandemic forcing a shift in its business strategy and promp­ting layoffs in one of the country’s oldest and largest conglomerates.

Aboitiz InfraCapital told the Inquirer on Wednesday that while they remained committed to this segment, the company is also asking government to reconsider its strict position on some heavily impacted sectors such as airports.

On Tuesday, Aboitiz announced the difficult decision to lay off employees effective July 31 this year.

Many companies, both small and large, are in the same boat. According to the Department of Labor and Employment, more than two million workers have already lost their jobs since the government imposed a lockdown in March.

“We all know that the aviation industry is one of the hardest hit sectors. We have to incorporate the impact of this pandemic in our discussions,” said Cosette Canilao, CEO of Aboitiz InfraCapital.

The largest of these is Ninoy Aquino International Airport (Naia), the country’s busiest hub.

Aboitiz joined other tycoons to form Naia Consortium in 2018. The venture is offering to invest P102 billion to increase capacity at Naia in partnership with Changi Group of Singapore.

Those projects were under negotiation before the pandemic hit and their business prospects have changed drastically with the collapse of the air travel market due to the global health crisis.

During the first quarter of the year, Aboitiz Equity said profit dropped by 42 percent to P2 billion due to lower contributions from its flagship power business.

The firm, which has a 200-year-old history, is a major player in power, banking and food. It diversified into infrastructure in recent years, hoping to address the shortfall in public spending on airports and water supply.

Canilao said other infrastructure investments such as water and shared cell towers would continue.

“Our operations in Lima Water has not been impacted by the shift in group strategy. Lima Water continues to provide end-to-end water and waste water services for Lima Technology Park,” she said.

“We are committed to deliver the project in 2021, despite COVID-19,” Canilao said. “As we know, water is critical in maintaining hygiene, which is one of the best defenses against the virus.”