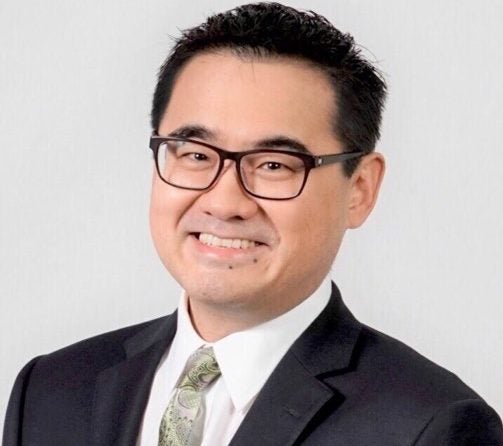 Two of the country’s largest property developers are poised to tap the local bond market this June, riding on low interest rates and ample financial liquidity to raise fresh funds for expansion.

Ayala Land Inc. is raising up to P10 billion from an issuance of two-year bonds. The base offer is P6 billion base but there is an oversubscription option of up to P4 billion, based on an offer supplement submitted to the Securities and Exchange Commission.

“This has been in the works pre-ECQ (enhanced community quarantine). It just got interrupted so we are just resuming,” RLC president Frederick Go confirmed in a text message on Saturday.

Go said proceeds would be used to fund property projects and working capital.

For ALI, the offer is expected to run from June 15 to 19, while the issuance is expected on June 26, said Eduardo Francisco, president of BDO Capital, one of the joint lead underwriters together with BPI Capital Corp. and China Bank Capital Corp.

As of May 22, indicative rate for the two-year issuance was between 3.17 percent and 3.47 percent per annum, BPI Capital said in a separate advisory.

In its bond prospectus dated, ALI said it believed that the Philippines continued to be “fundamentally strong, having remained resilient amid the challenges in the global economy.”

“As the Philippines is experiencing the COVID-19 global pandemic, Ayala Land has acknowledged this as a prominent risk which will affect its business in 2020 with possible spillover effects to 2021. Learnings from this pandemic will be used to improve business continuity plans moving forward,” the prospectus said.

“The company believes that it has a healthy and strong financial position to withstand the crisis. The company remains watchful of relevant macroeconomic indicators and geopolitical risks that may potentially impact the business environment. It will maintain a healthy balance sheet which will enable it to weather the risks and capture opportunities once the environment improves,” it added. 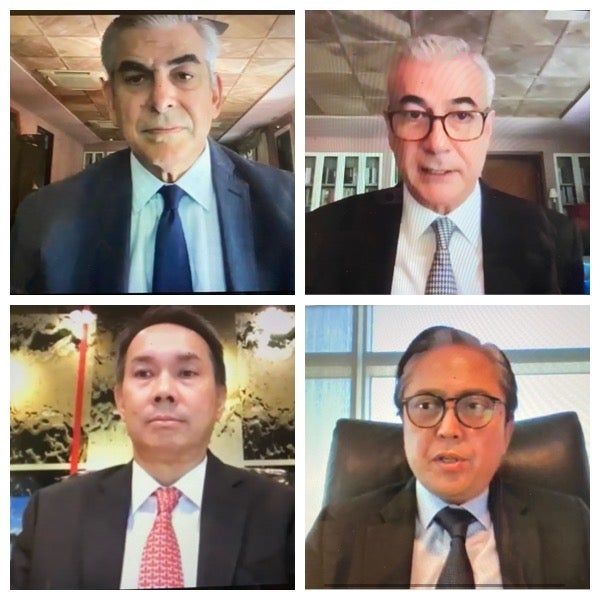