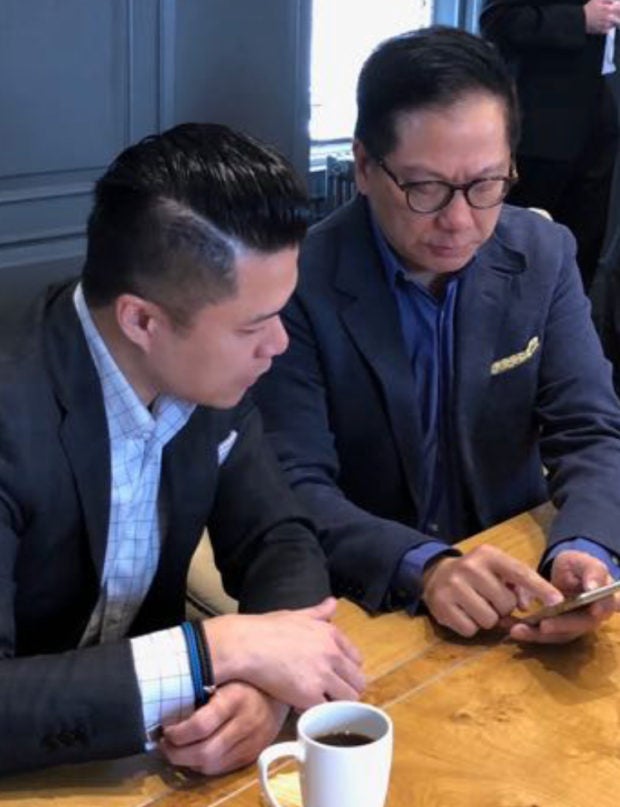 Consolidated revenues fell by 7 percent to P38 billion in the first quarter, AGI disclosed to the Philippine Stock Exchange on Tuesday.

“We started 2020 with twin challenges, and these are changing the way we live and do business today,” Kevin Tan, AGI chief executive officer, said in a press statement.

“While most businesses have been affected by this health crisis, the situation reinforced our belief that our business model is sound and sustainable. For instance, we view our decision to focus on township developments as the way of the future. Even our foray into the international market for our spirits business has allowed us to diversify our risks, even as this pandemic has global dimensions,” added Tan.

GGR declined with the suspension of casino gaming operations in line with the community quarantine was imposed by mid-March. Non-gaming revenues also retreated by 17 percent to P1.3 billion with the limited operations of its hotels activities due to the pandemic.

GADC, a long-term partnership between AGI and the George Yang Group that holds the exclusive franchise to operate restaurants in the Philippines under the ‘McDonald’s’ brand, ended the quarter with 669 stores.

It was earlier reported that Megaworld had posted a 9 percent year-on-year decline in attributable net profit to P3.5 billion in the first quarter amid the challenging environment.

“Meanwhile, our early digital transformation initiatives have also helped us adapt quickly to the fast-changing environment. As such, we see a silver lining to this crisis. Our new learnings and our ability to adapt to emerging trends should make our organization better equipped and even stronger beyond this crisis,” Tan said.