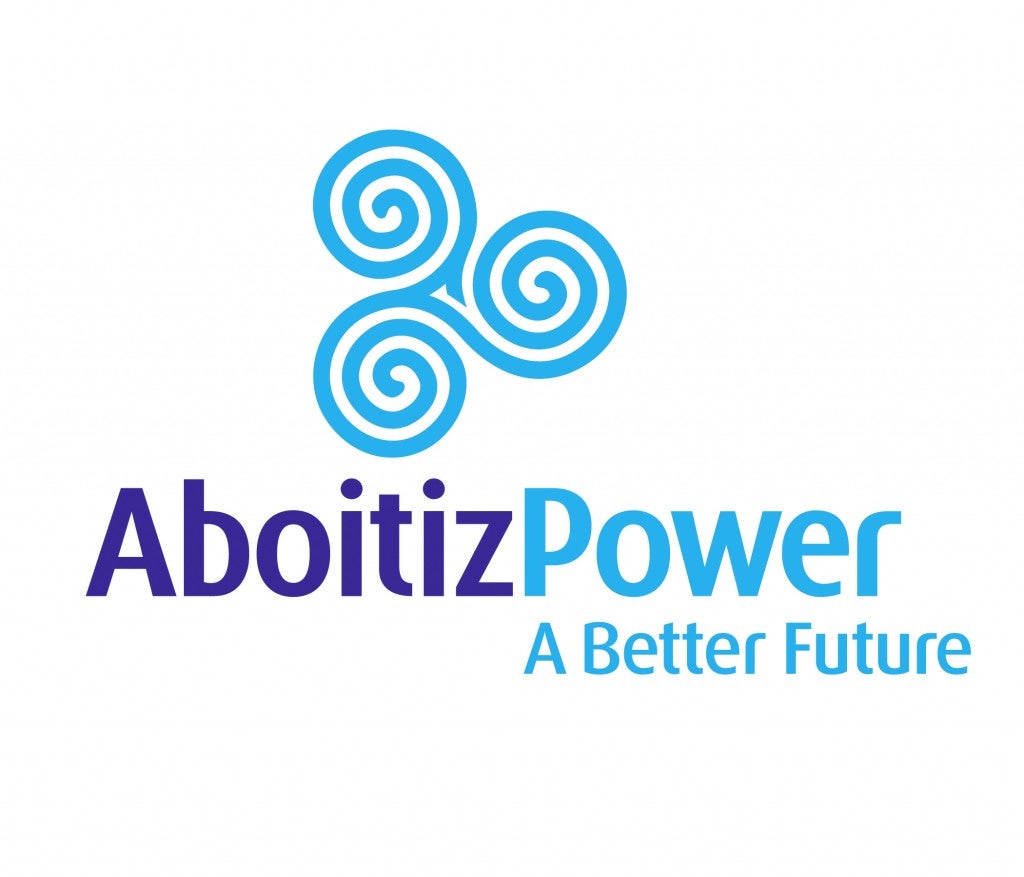 Aboitiz Power Corp. has called off what would have been its first foray in the overseas renewable energy market through a $46-million acquisition of a firm behind a wind power project in Vietnam.

The deal to acquire Mekong Wind, which owns and operates a 39.4-megawatt wind farm, was supposed to close in the fourth quarter of 2019.

AboitizPower added the deal falling through has no impact on existing operations and its financial performance.

Incorporated in Singapore, Mekong Wind owns Dam Nai Wind Power JSC, which in turn owns and operates the Dam Nai Wind facility in Ninh Thuan province—described as one of the most attractive sites for wind energy in Vietnam.

Dam Nai Wind is one of the first wind power projects in Vietnam to have been successfully brought online. It started commercial operations in 2017.

AboitizPower last year said its international foray was part of plans to ride on the rapid growth of renewable energy.