7.55B liters of oil marked as gov’t moves to buttress revenues 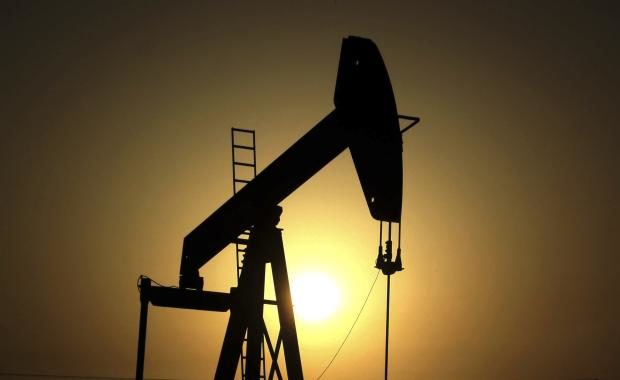 About half a billion liters of oil products were marked tax-paid in the first half of May, allowing the government to collect a higher levy on imports and shore up revenues as the country battles the pandemic.

Bureau of Customs (BOC) Deputy Commissioner Teddy Sandy Raval told the Inquirer that as of May 15, a total of 7.55 billion liters of oil were injected with chemical markers since the fuel marking program was pilo­ted in September last year.

“No payment, no marking. So they have to pay the new rate to be allowed marking,” Raval said.

He said the same fuel marking procedures were applied to oil products that recently entered the country’s shores.

These were subjected to higher duties under Executive Order No. 113. The fiat imposes an additional 10-percent tariff on imported crude petroleum oil and refined petroleum products, effective May 6.

This will allow the BOC to collect about P20 billion in additional tax revenues amid the new coronavirus disease (COVID-19) pandemic, which also slowed collections due to weak global trade.

The Department of Finance this week reported the BOC’s take from import duties and other taxes in April amounted to P33.97 billion, down 34.27 percent from actual collections a year ago and 40-percent below-target.

From January to April, the country’s second biggest revenue agency collected a total of P179.44 billion, 7.29-percent lower year-on-year as well as 13.14-percent short of its four-month goal.