51 percent of German firms holding back investments in PH, but not because of COVID-19 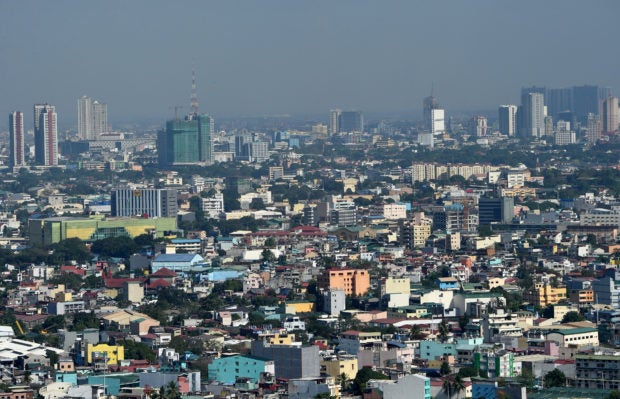 More than half of German companies are holding back their investments in the Philippines because they find the economy too restrictive, data showed.

This is according to a survey done by member companies of German business chambers both here in the Philippines and in Singapore. It covered 210 firms.

The survey, which was conducted in the middle of the COVID-19 pandemic from May 11 to May 24, showed that 32 percent of the German companies are holding back expansions, while 19 percent are holding back first-time investments.

The German-Philippine Chamber of Commerce and Industry (GPCCI) shared an evaluation of these survey results on Monday (June 1).

While the survey was conducted at a time when the pandemic had put many corporate plans on hold, the results point to problems that have existed in the Philippines even before COVID-19 reached the country.

The survey said that the three most reported restrictions are on foreign ownership and equity caps, restrictions on specific types of legal entity and license requirements. It did not expound.

“While some companies (or 20 percent) indicated that these restrictions are not holding back their investment decisions, more than half of German companies believe that current policies are not conducive for investing in the market,” GCCPI said.

Moreover, German firms also said they are at a disadvantage against Chinese, Korean, and Japanese companies who have an edge that German firms don’t — existing free trade agreements (FTAs) with the Philippines, whether bilateral in nature or regional (i.e., with the rest of the Asean, or the Association of Southeast Asian Nations).

This underscored the importance of resuming — if not reviving — FTA negotiations with the European Union which have been stalled for more than three years now since the second and last round of talks in February 2017.

The Philippines’ relationship with the EU bloc had grown complicated in part because of the thorny issue of human rights, which had President Rodrigo Duterte cursing at a bloc that had otherwise been a strong candidate for a potential FTA.

“We encourage that the next negotiation round should be scheduled this year,” said GPCCI president Tristan Arwen Loveres in a statement that accompanied the survey results.

At least 83 percent of German companies in the survey said that the bilateral FTA is “very important” to their businesses.

An FTA that removes barriers to trade and investment, said 92 percent of respondents, would increase the competitiveness of their businesses in the market.

At least 45 percent said they would expand their current investments in the Philippines if the FTA would liberalize the investment regime, while 26 percent said would consider a first-time investment in the market.

“Evidently, a modern FTA that liberalizes the current investment regime would yield an increase of German investments in the manufacturing sector and the service economy,” survey findings showed.