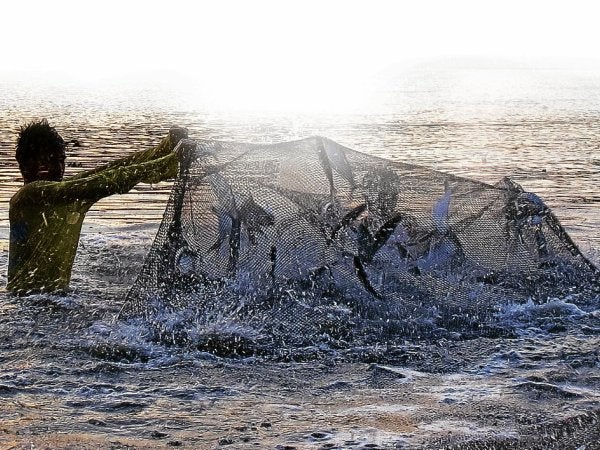 The Department of Agriculture’s Bureau of Fisheries and Aquatic Resources (DA-BFAR) has started a five-year satellite hatchery for milkfish to reduce the sector’s dependence on imported fries—a recently hatched fish used in aquaculture.

The Bangus Fry Sufficiency Program, which will run until 2025, would see the creation of 299 satellite community-based larval rearing facilities nationwide. The milkfish industry faces an estimated deficit of 2.81 billion locally sourced fries annually, which the agency said forces fish farmers to import fries to sustain production.

Last year, only 860.75 million fries were produced by registered milkfish hatcheries, of which 19.5 million were caught in the wild. During the same period, the local industry produced only 409,907 metric tons of the fish variant or 17.38 percent of the annual total aquaculture production of the country.

In July, the program already yielded 110,000 bangus fry in Lingayen, Pangasinan, and was sold to milkfish farmers in the province at thirty centavos apiece.

There are five operational bangus satellite hatcheries in the country: two in the Ilocos region and three in Bohol. All five hatcheries were already turned over to identified fisherfolk groups and associations.

There are also 14 hatcheries that already received funding and are being constructed.

“Through the Bangus Fry Sufficiency Program, the DA-BFAR targets the provision of affordable, locally sourced bangus fry for our milkfish farmers not only in Region 1 but also in the entire country. This way, we will never have to fully resort to other means such as harvesting from the wild; thus, protecting and conserving our wild bangus stock,” BFAR director Eduardo Gongona said.

Fish farming has been pushed as an alternative to importation by BFAR, not just only for milkfish but in other fish variants as well, including round scads (galunggong).

To date, aquaculture has gradually taken over capture fisheries as the biggest contributor to the country’s total annual fish production, which is less vulnerable to climate change.