15 PH tycoons among the world’s richest 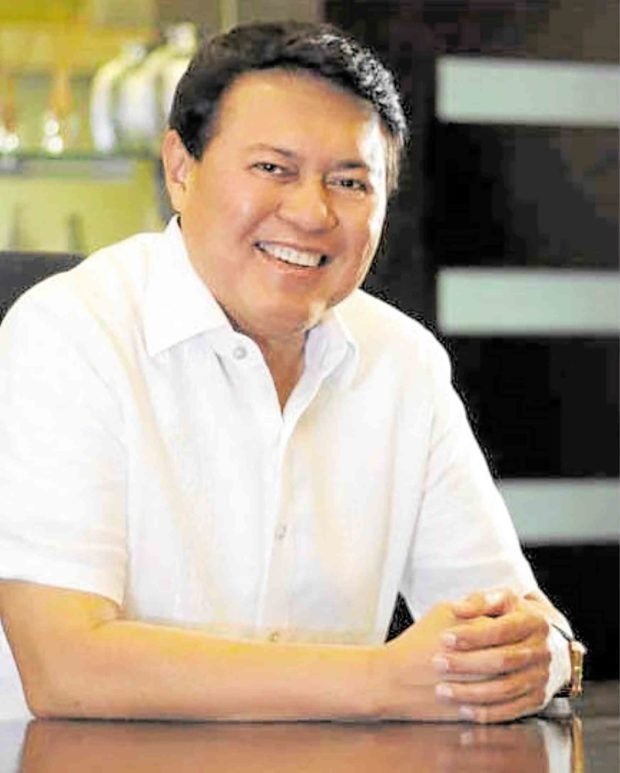 Fifteen business tycoons from the Philippines – led by the “brown taipan” Manuel Villar for the second straight year – are among the wealthiest people on the planet, based on Forbes Magazine’s 2020 list of billionaires.

All of the six children of the late tycoon Henry Sy Sr., who dominated the list for over a decade when he was alive, are included in the list. However, their wealth is now estimated on an individual basis instead of the collective estimate of $12.4 billion.

Villar, a self-made businessman and former politician, has an estimated net worth of $5.7 billion. The founder of Vista Land group ranked 298th out of 2,095 billionaires counted by Forbes.

San Miguel Corp. president and Eagle Cement chair Ramon S. Ang has an estimated fortune of $1.5 billion, giving him the 13th slot, followed by Robert Coyiuto Jr. and Eduardo Cojuangco, with estimated net worth of $1.4 billion and $1.1 billion, respectively.